HomeNewsBioBlitz: the numbers from the 2017 event

BioBlitz: the numbers from the 2017 event 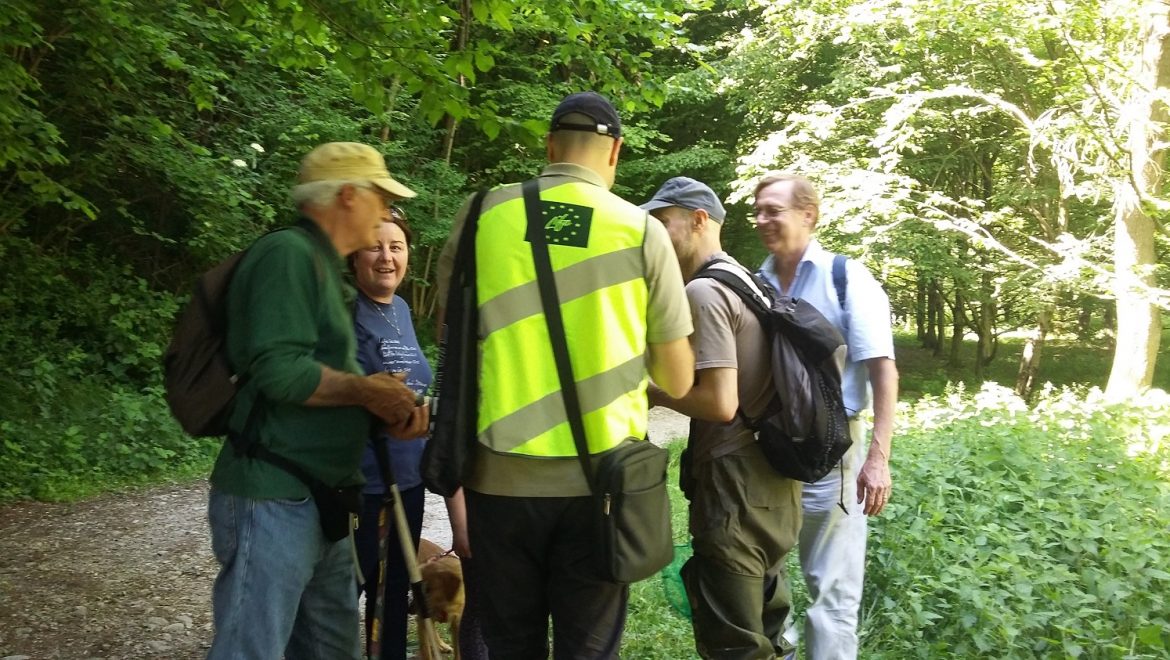 BioBlitz Lombardia 2017, a citizen science and naturalistic and scientific education event at the second edition, took place this year on May 20 and 21, on the occasion of the 25 years of the LIFE program.

29 protected areas involved, among Parks, P.L.I.S. Natural Reserves in Lombardy Region. Last years the protected areas involved were 15. During the event, promoted by Lombardy Region, in collaboration with Area Parchi, Regional Park Oglio Sud and Le Bine Nature Reserve, 151 guided tours were organized, with 2,655 citizens accompanied in their explorations on the territory by 114 experts and 73 volunteers. The two blitz days produced 3,124 observations and censored 2,039 species, from the beetle Morimus asper (first signaling) to orchids, such as Anacamptis coriophora, Ophrys fuciflora.

The observations were recorded on Inaturalist platform and the new APP Biodiversità Lombardia. 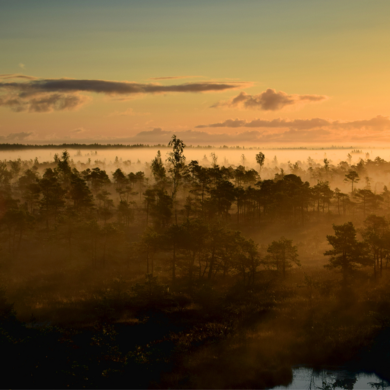 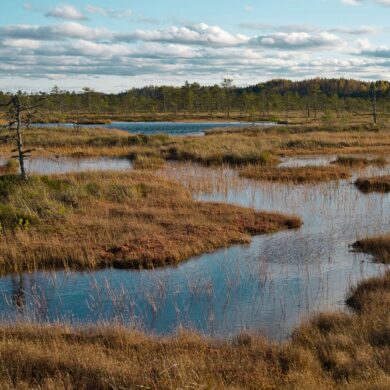 Actions for brown bear and wolf