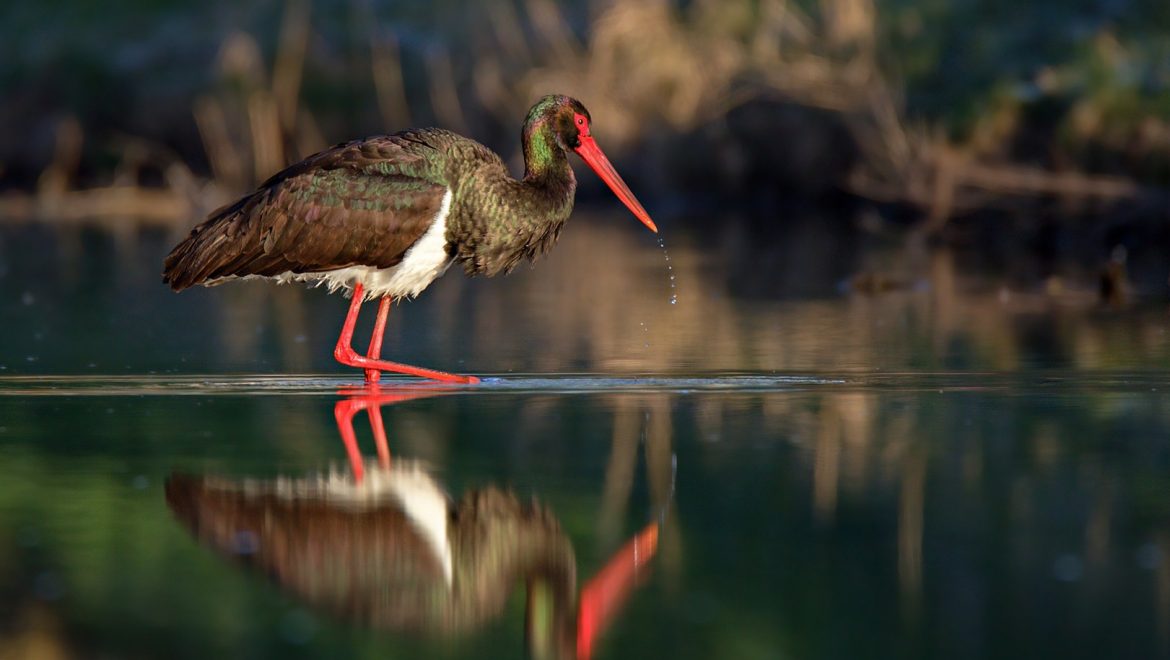 Published last September, the European Environment Agency (EEA)’s report “Signals 2021 – Europe’s nature” shows the environmental damages caused by human activities, which are leading to a dramatic disappearance in the number of plants, animal species, and habitats in the European Union’s territories, despite the increase of protected areas.

The new report contains eight short articles that present some of the most crucial contemporary issues in the climate change and environmental degradation field.

The first article, named “The value of nature” proposes some ways to clarify what is the value of nature as so to make people better understand the situation’s seriousness and develop conscious tackling strategies in Europe and in the world.

The second article, called “Our nature needs urgent help” explains why urgent action is needed to avoid the irreversibility of nature’s poor state. Even though there were some positive developments in Europe, as reported by the latest EEA report (“State of nature in the EU”), the achievements are not enough, especially given the decadent conservation status. Among the reasons for nature’s deterioration are human activities on land and overexploitation of the sea, which caused, for example, a decline in insects’ number, poor habitats conservation and damaged marine ecosystems.

The report includes three articles based on interviews with experts, such as ornithologists, scholars with knowledge of protection methodologies against climate change, and economists expressing their outlooks on how to analyze the economic value of nature and to drive public policymakers towards more sustainable options.

The remaining articles, “What is harming Europe”, “Restoring the natural world” and “At a glance: EU legislation on nature” offer a well-thought elucidation of the most serious factors that are destroying European nature and illustrate the legislative actions that EU members have been taking to foster nature’s resilience.

To read all the articles of the report, visit the official EEA’s website. 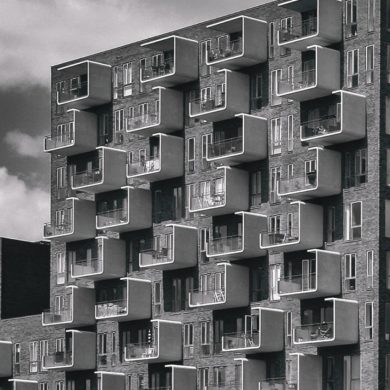 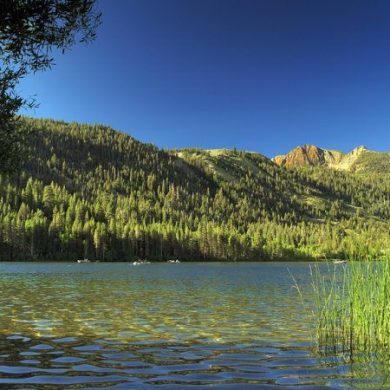 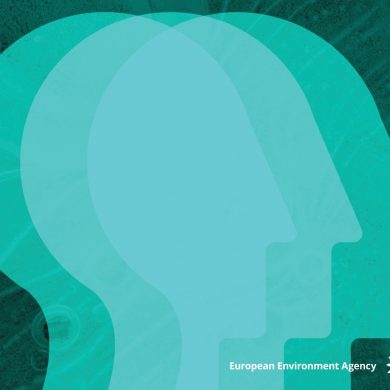 Actions for amphibians and reptiles